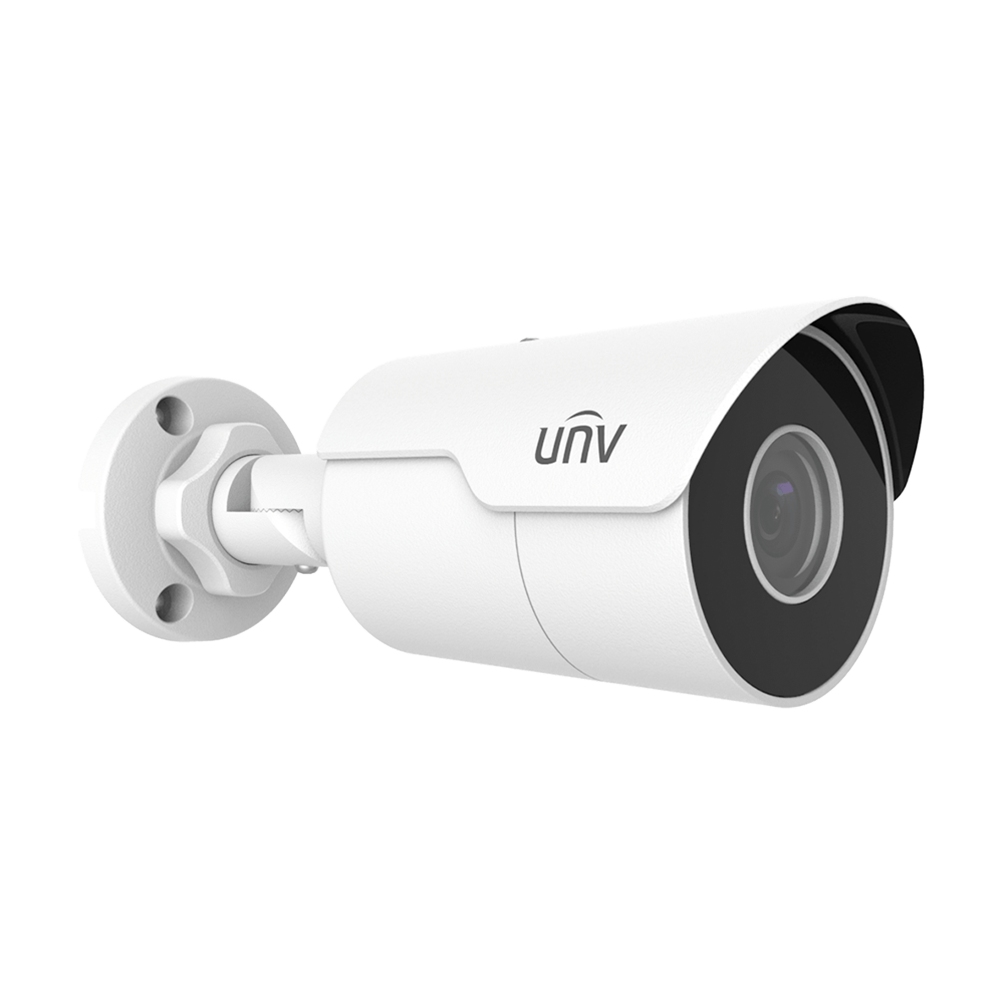 What is True WDR or WDR in Security Cameras?

I’m sure if you’ve been shopping for camera systems you’ve noticed, among other acronyms, WDR. WDR has become more readily available in Security Cameras in the last couple of years. But you may ask, “What is True WDR (or WDR) and why do I need it? To explain WDR and what it does is not as complex as you would think. WDR stands for Wide Dynamic Range. To put it in a nutshell, It’s the ability to produce high quality images across a broad range of light levels. In other words, the light coming in from a window may be much more intense than the light by your coffee machine. With True WDR, the camera takes pictures of both areas and stitches them together, giving you a better-quality image.

Some of you may be interested in a short history of how this all came about. Cameras historically struggled with wide ranges of lighting because of their dependency on a single exposure. Cameras needed light to generate an image. With too much light, the image was washed out, too little light and the image was too dark. If you had an environment with even lighting, the camera could adjust its iris opening size or its shutter speed to get the right amount of light.

Manufacturers, understanding this, would demo their cameras in environments that had even lighting. With no variation in the lighting, the demo showed a superior image. Consumers bought the cameras but found that their new cameras didn’t work effectively in the real world. Our offices and our homes have a wide range of lighting. The cameras had a tough challenge. If the camera restricted the amount of light it took in (to optimize for the bright areas) the lower light areas would be too dark. If it chose the opposite approach, optimizing for low light areas, the bright side would be washed out.

True WDR cameras make a big difference in environments that have varying light levels. It is important to be able to capture the image of someone’s face as they walk into a dimly lit office from the bright sunlight outdoors. A subject’s hairstyle, clothing and details around him are crucial when studying the video surveillance footage.

There are two types of WDR cameras available:

Which is better? Almost in every case, True WDR will outperform Digital WDR.

True WDR cameras work by capturing two images with different exposures to light and merging them into a third one, and therefore works more intensely but also more efficiently, whereas the digital WDR works only with one image to make a digital exposure compensation.

With higher levels of light versus lower levels, you want a high performing WDR. Unfortunately, light measurements are not standardized and it’s the discretion of each manufacturer to determine what measurement to use. The generally accepted unit to measure in surveillance is the decibel (e.g., 58dB, 113dB, etc…). The higher the number, the better. The generally accepted dB level for a camera to be considered True WDR is 120dB. True WDR is a much more robust technology than Digital WDR. Digital WDR will not achieve the results delivered by True WDR and may not be sufficient for your application.

Therefore, it’s important to have knowledgeable salespeople to guide you to a manufacturer and camera that works best for your environment. Most Uniview Prime Series IP Cameras come with True 120dB WDR. If you are looking for a True WDR Camera, or have additional questions, feel free to contact us at 877-880-7728.